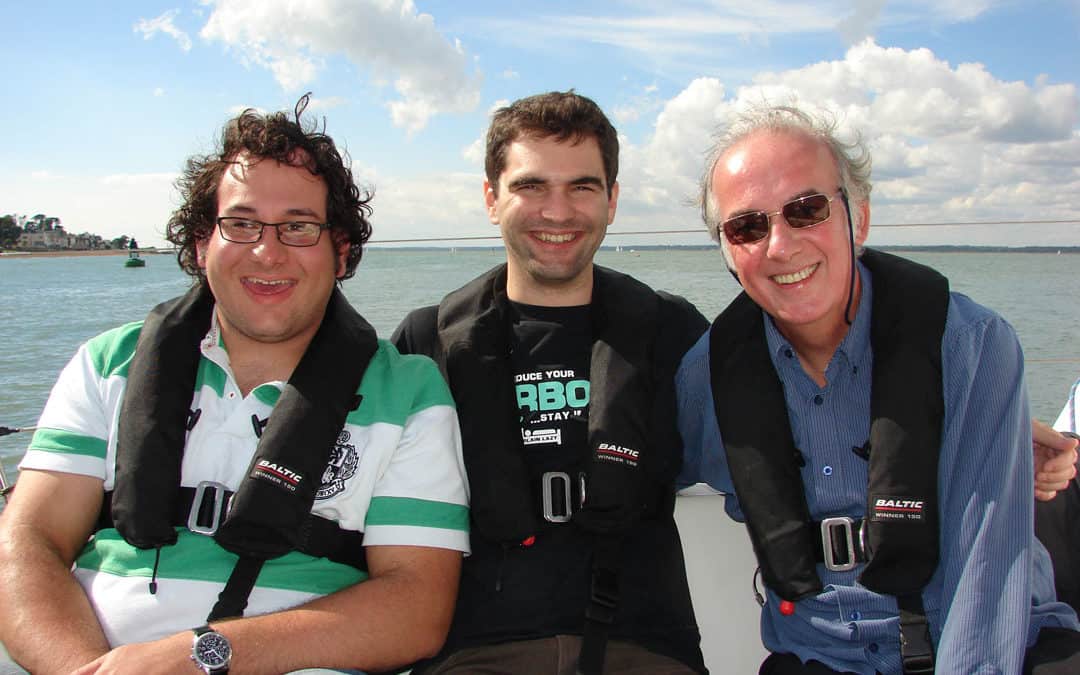 “I was first diagnosed with a brain tumour in October 1998. I had been suffering with headaches, so I went to see my GP who couldn’t tell me why this was, so she sent me to my optician. My optician did some tests and asked me to come back in three months time, to repeat the tests; she found that my eye sight had deteriorated significantly. I was sent to see an Ophthalmologist at the Royal Shrewsbury Hospital for more eye tests. The ophthalmologist thought I should have an MRI scan.  The MRI scanner was in the back of a lorry because there was no scanner in the hospital at the time. The MRI scanner was very noisy. I had to have an injection of contrast fluid to make the scans clearer; I found this traumatic, not being used to needles. That night the ophthalmologist rang my mum and told her that I had a brain tumour. I needed to go to the Birmingham’s Children’s hospital to see the consultant in brain surgery in two days time. We were all shocked to hear this news; I found it hard to believe it was happening to me….  I was only 11” explains John.

“This was the worst time for being scared. I was telling one of the other YCT group members this week. I had recently seen a programme where a girl dies on TV following being diagnosed with a brain tumour after having an MRI scan. I thought the same thing was going to happen to me”

Within a week from the scan John was in hospital undergoing surgery on his brain to remove a tumour.

“The risks were explained to my parents which were; fatality, stroke, sight loss and infection. Due to the position of my tumour, which is called a Craniopharyngioma, I had loss of outer field of vision in both eyes. I now had to take replacement hormones as my damaged pituitary gland no longer produced them. The replacement hormone levels take a number of months, if not years, to get the right levels. The side effects for me were; fatigue, aching limbs, not managing to walk any distance and soon feeling exhausted. I also had an altered body image, my weight increased rapidly; gaining three stone in three months.”

John had recently started secondary school “I couldn’t run around doing PE like everyone else so I was left out a bit, which wasn’t very good. Nobody understood”

“In February 1999 I started a course of radiotherapy for six and half weeks. This treatment was exhausting; due to the effects of the treatment and the distance we had to travel from Shrewsbury to Birmingham five days a week. This exhaustion and tiredness lasted a number of weeks after treatment had finished. The radiotherapy was successful in slowing the tumour’s growth until 2001, when it returned. This time the doctors tried chemotherapy to kill the tumour, but after losing my hair and feeling extremely ill I was told that the chemotherapy had not worked.”

John spent the next 7 years battling, undergoing 15 brain operations with the aggressive tumour returning, infections and problems with cysts.

John was then diagnosed with Epilepsy.

“My right side became numb and I couldn’t speak to say what was happening to me because I had lost control of my tongue.

“I was told that the next lot of radiotherapy would take any remaining vision I had; this news was so difficult to take as my vision was so poor at the time anyway. I started a second course of radiotherapy for six and a half weeks. The growth on my cyst was halted but by March 2007 I was registered blind.

Six months later, I amazingly started to regain some central vision in my right eye. This was totally unexpected; they could not explain why some of my vision had returned.

“I hadn’t met other people who had had similar treatment to me – apart from in hospital, where there were a few of the same age. Coming to YCT was great – I didn’t feel so alone or misunderstood.

We always swap phone numbers and keep in touch for a while although each time I have been here I have been with a different group which is good as I find out about other treatments and cancers.

It has always been a good experience coming here being with others who are my own age.

When you meet people who have been through treatment and come out the other side it gives you hope. 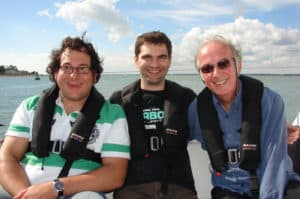 It feels so good to get away from hospital, to do things which my treatment has stopped me doing – like waterskiing and go karting.

I’m here this time with my brother Tim but have been on my own 3 times, which is better in one way as you do get to know everyone else more – you chat to the others. I always have the same room – no 4 Tracy Ann House – it feels like a second home. I noticed there’s an Ipod on the TV and so many changes to the house over the years. When I first came to YCT, we didn’t have a fridge or a TV in our room, let alone a plasma screen TV.”

I am grateful and do not take my limited vision for granted; I feel like a seeing person again. I would like to think my story can give hope and optimism to others who might be just starting on their journey.

After brain surgery fifteen times, radiotherapy twice, chemotherapy and being totally blind for over a year I have come through it all and have come out the other side a much more tolerant and understanding person. If I had not had this condition I would not have met all the lovely people that I have met on my journey.

The latest scans show that John’s brain tumour has not returned and he is all clear.