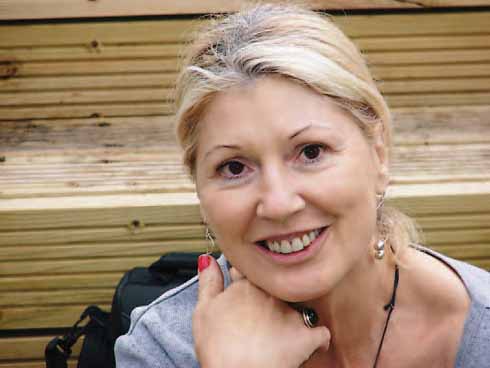 We are incredibly proud that our founder Brenda has been awarded the BME in the New Year’s Honours list and congratulate her on her incredible work with the Youth Cancer Trust.

Brenda Clark said she has been in “complete shock” since learning she is to be awarded the British Empire Medal for services to children with cancer.

Brenda launched the Youth Cancer Trust in 1997 shortly after the death of her only child, 21-year-old Tracy Ann.

“It came completely out of the blue – I had no idea at all. It’s a great honour.

“It couldn’t have come at a better time for us all. 2017 marks the 20th anniversary of the trust, so it really is the icing on the cake.

“I’m very lucky to work with a fantastic team and be surrounded by so many inspirational young people.”

Tracy Ann was cared for in a geriatric ward with little opportunity to meet others of a similar age who were also undergoing treatment.

When the Clarks wanted to go on holiday, Brenda was advised by consultants not to take Tracy Ann out of hospital.

The experience shaped Brenda’s dream to help youngsters on an “intense and difficult path to navigate”.

She said: “When Tracy was ill, there wasn’t anything like there is today.

“It really all started because I wanted to take her to Lourdes and was told that I couldn’t.

“Now I know that she was well enough to go. In those days, it was a very different experience for young people who became ill.”

“We’re right by the beach, which is just fantastic,” she said.”There are so many facilities and things to do in Dorset.”