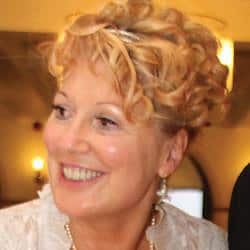 Brenda lives in at Tracy Ann House and works full time in running the Youth Cancer Trust and looking after the groups who stay at the house. 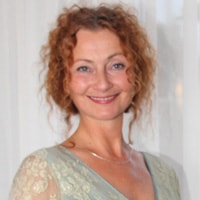 Contact Georgie if you have any queries about admin, the website, information packs, marketing materials, social media and grants. 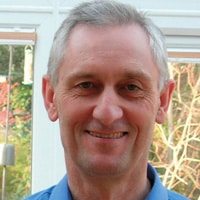 Peter is the person to talk to about your holiday booking and if you need us to book your train tickets for you. He also helps run the office. 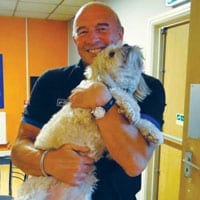 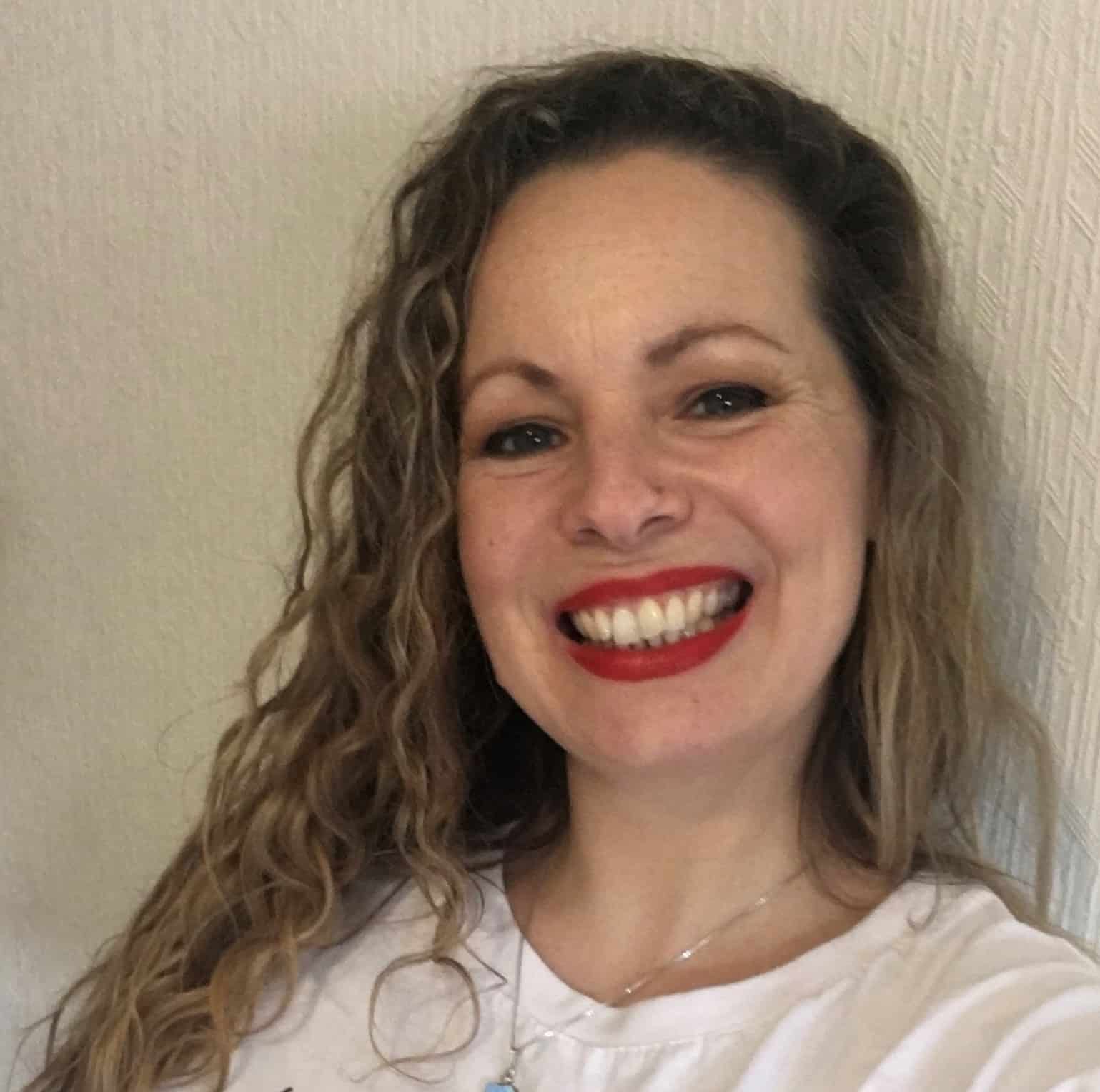 Wendy joined the Trust in 2012 as a volunteer and a year later became a member of the staff team. Since the start of the pandemic she has set up and runs the online programme, she also works on awareness campaigns. 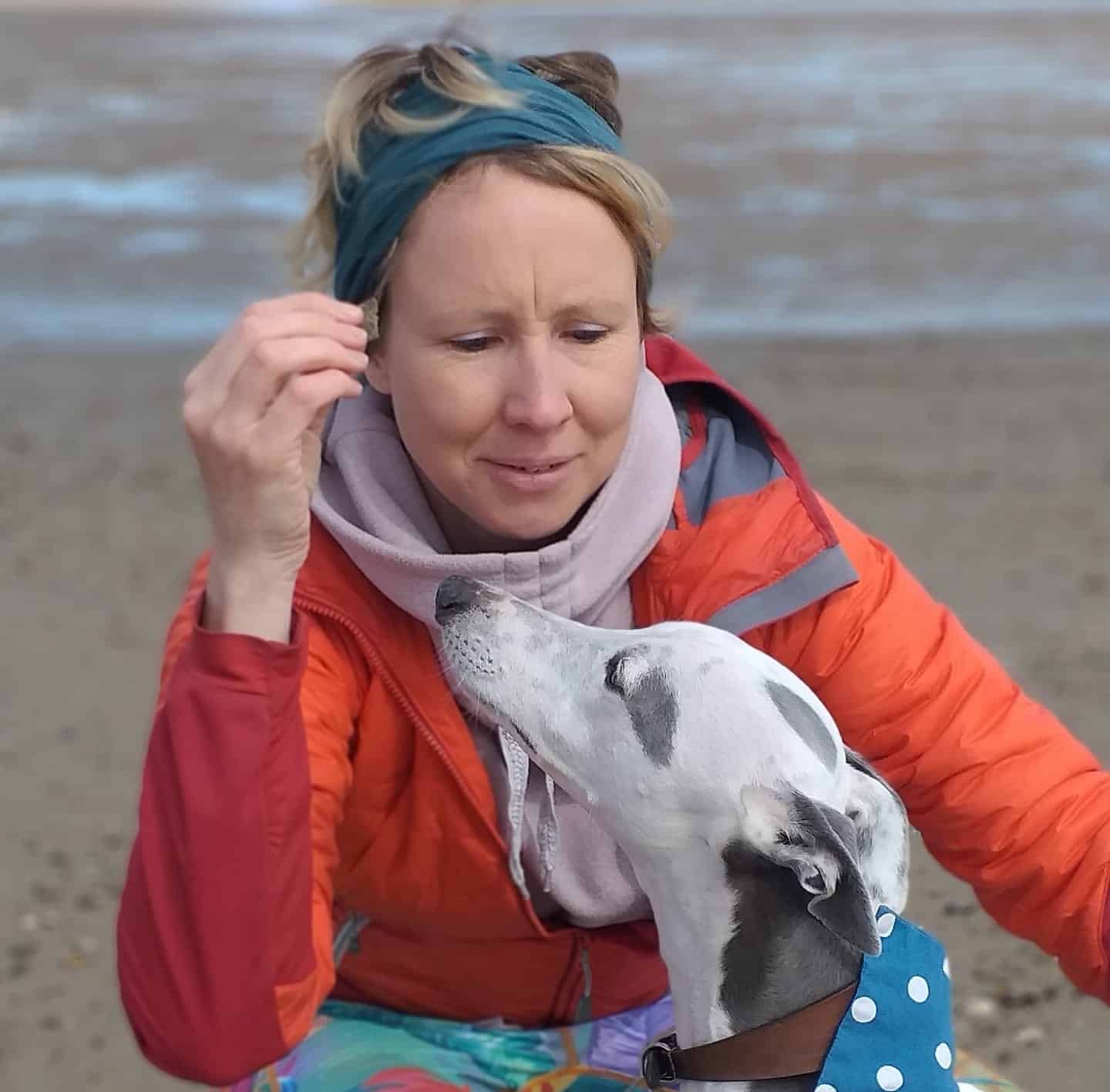 Laura has been involved with the charity for many years and now, with the help of her therapy dog Spot, works supporting Wendy with our online project. 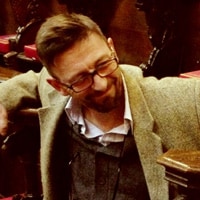 John runs fundraising initiatives in the Bournemouth and surrounding local area. He arranges for collecting tins to be placed in hotels, etc. Please contact John if you would like to help or if you run an establishment. 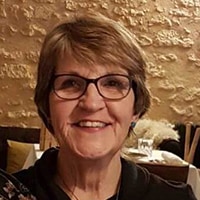 Maggie and her husband Nic, have been long-term supporters of the charity and have raised lots of helpful funds with various fundraising initiatives. Maggie is our wonderful book keeper..

John and his wife Pam have been fantastic supporters of the Youth Cancer Trust for many years.

Our ambassadors kindly give their time to help Youth Cancer Trust in the local community by giving talks, raising funds and helping promote the work of the Trust. We thank them all very much for their help and support. 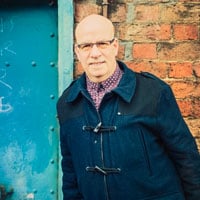 Joe Musker is an ex-professional drummer, originally from Liverpool but now based in Bournemouth. Joe toured, recorded and worked with The Mighty Wah, Dead or Alive and The Farm during the 1980’s. Joe recently retired from youth work after 26 years due to government cuts. Joe has been involved in supporting Youth Cancer Trust and has organised 26 Drumathons which have raised many thousands of pounds for charity.

“I am delighted to be an Ambassador for the Youth Cancer Trust, having been an active fundraiser for the charity since 2005.” 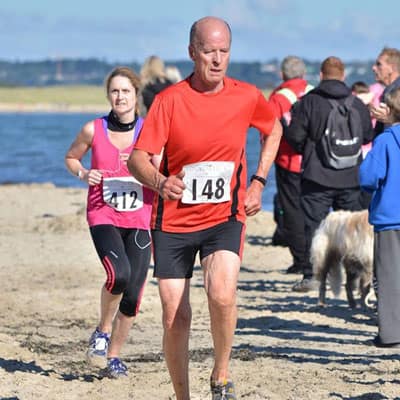 A prece of “my life so far” from Colin…

“Got the running buzz at 10 and clock up 65yrs of running this year,with a fair degree of success. I also had an exciting Police career (37yrs)in Dorset, mainly in CID retiring as Chief Inspector at Bournemouth.

For the last 35yrs or so my charitable focus has been to support causes both national and local and with “my team” we have raised a considerable amount.

10 years ago a dear friends daughter (Kerry) died of cancer at just 31. Kerry’s cause was The Youth Cancer Trust so it became mine in her memory, through competing in/organising many running events and giving talks to numerous organisations.

My talk theme is “my life so far”, embracing its many aspects and turns and incorporating much humour. It has been well received to date. I am also an experienced Toastmaster (www.colinfrytoastmaster.co.uk) for Weddings, Corporate and other events again raising funds for YCT.
In all I am able to do, I realise how fortunate I have been and I am so pleased to be associated with YTC, it is very dear to my heart.

In 2001 East Dorset D.C. kindly gave me a “Special Community Service Award” and in July 2012 I was very privileged to carry “The Olympic Torch” during the Torch relay through Winfrith, Dorset an experience I will never forget. 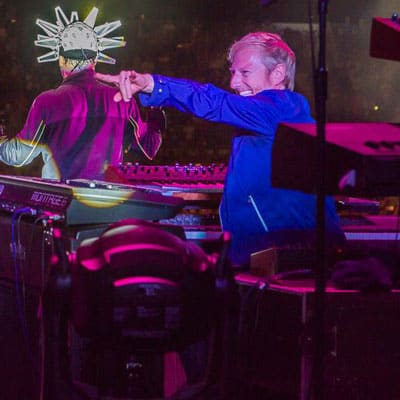 “The Youth Cancer Trust is a fantastic idea with amazing people running it. I wish all the guys who come to Tracy Ann House a brilliant holiday.” 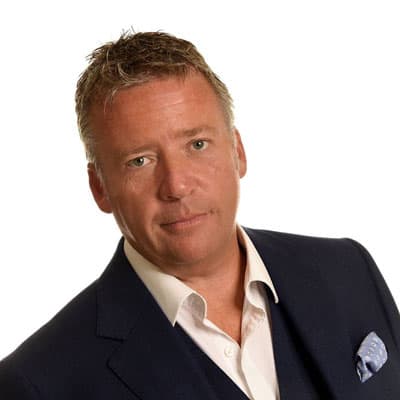 “In 2016 David celebrated a very serious birthday, the sort of birthday that sends grown men into crisis and/or despair. So rather than buying a Harley Davidson or trying to run a marathon (where the difficulty would be that I’m built for comfort not for speed) I decided to devote my spare time over the that year into raising money for the Youth Cancer Trust, by doing something that I have a real passion for.” 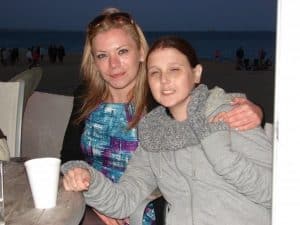 Danielle Robinson (pictured above on the right) very sadly passed away on 29th September 2020.

Danielle had stayed at Youth Cancer Trust since she was 16 and was very much part of the YCT family. Danielle was a sweet girl with a truly kind and gentle nature.

She never complained about how ill she was or how much she struggled with her health – she had bravely and with incredible strength suffered with Leukaemia and other health issues since the age of 5.
She helped the charity so much with many things, including fundraising and playing her part as a Youth Cancer Trust Ambassador.
The photos are just a few of Danielle with the YCT group she spent so much time with over the years who we know will also miss her very much.
Danielle’s gentle soul will always be in our hearts. 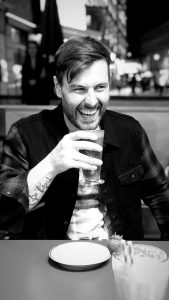 The Youth Cancer Trust reached out to Dan Thomas during his illness as they were concerned about the level of bullying that was taking place on certain social media channels and wanted to offer support. Dan felt that the Trust offered a fabulous opportunity for young people with cancer but at the time was unfortunately too ill to come and visit the Trust’s premises in Bournemouth. Dan offered his support by selling his hoodies on behalf of the charity and also promoted the Trust as being one of his preferred charities on his vlogs and social media channels, which helped increase the Trust’s visibility online and amongst other young people who were experiencing the life changing cancer event in their lives at such a critical age.

The Trust followed Dan, his wife Becca and family’s stories as they provided inspiration to so many others and were shared countless times, particularly due to Dan’s incredible courage, strength, determination and fantastic sense of humour throughout his illness. Becca and his family continue to spread the word and theirs and Dan’s vlogs can be viewed at the links listed below.

The Youth Cancer Trust approached Dan before he passed away to ask if he would like to become an Honorary Ambassador so that his story can continue to inspire other young people in the future. He wholeheartedly agreed. 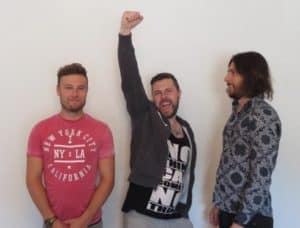 This is Dan’s story provided by his family…

Dan was born on 4th December 1985 in Aylesbury Bucks. He has two brothers one older Matt, one younger Ben, Mum and Dad are Martin and Lin.

He was a very easy-going child full of fun and caring towards others. At the age of 13 he suffered an anaphylactic shock in the mountains in Bulgaria which left him with an acquired brain injury.  He was diagnosed with post traumatic disorders which did affect his outlook on life from then on.

In 2015 the doctors thought he had contracted shingles but after investigations it turned out it was a rare form of cancer called a Sarcomatoid Carcinoma. He then went through a number of operations and in January 2018 a small lump appeared in another area, which meant the cancer had spread.

This was devastating for us all and we began a journey to find answers.  Dan set up a vlog to gain information about this rare disease so that he could help himself and others.  There were only 20 recorded cases worldwide and it appeared no treatments helped. Despite it being terminal Dan never gave up hoping to find a treatment if not for himself for others.

As a family we managed to go to Paris Disneyland for a long weekend away as this was one of his favourite places, which he enjoyed.  During his treatment he tried to enjoy life to the full so when in London at hospital he would visit friends, go out and do things that made him smile.

He met the love of his life Becca who was an enormous support to him.  They were married on 12th September 2018. We all made it a great day full of wonderful memories. 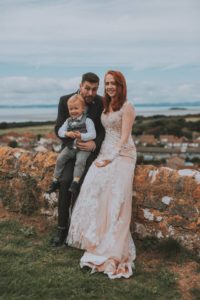 Daniel fought the disease bravely and with great courage.  Despite his and the doctor’s best efforts he lost his battle on 28th September 2018. Dan spent a brief time in Weston Hospice and we thank them for their wonderful support for us all.

Thank you to Dan and his lovely family for all their continuing support of Youth Cancer Trust. Please follow their social accounts below.