A study by St Mary’s Hospital in Manchester says around half of female cancer patients aged 15 to 39 — roughly 4,000 a year — are infertile after their treatment.

We wanted to share this really important awareness  campaign from Becki McGuinness, who wants to raise awareness of cancer and fertility. Please do check out Becki’s website and share this post to help her spread the word. https://cancerandfertility.co.uk/

Becki was not given the choice to preserve her fertility even though there was enough time and it wasn’t detrimental to her health. She is determined that this does not happen to young people in the future hence launching this courageous campaign.

The amazingly powerful photos of Becki were taken by Carine Bea Photography and HMUA Katie Jude. 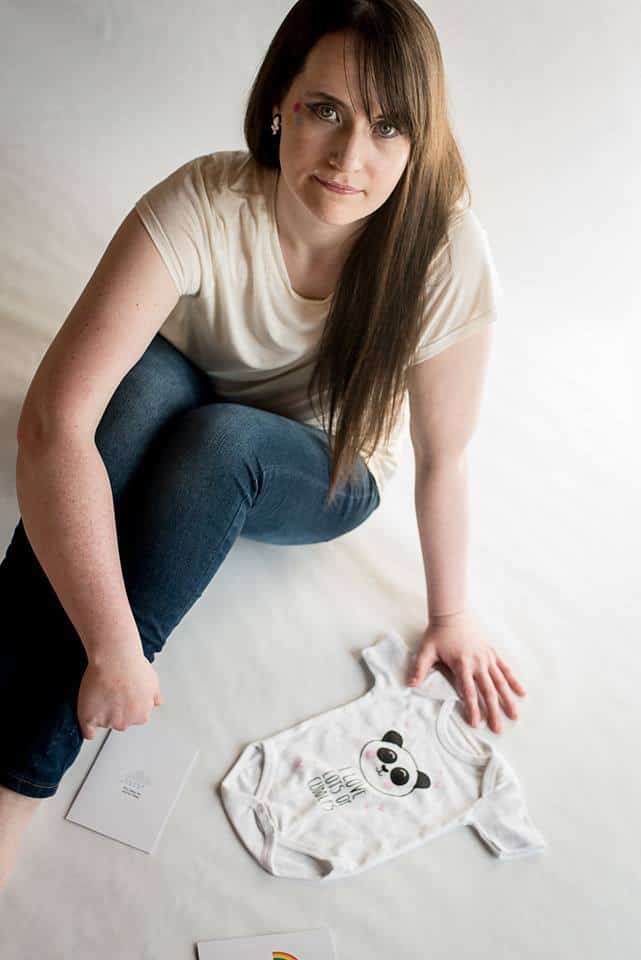 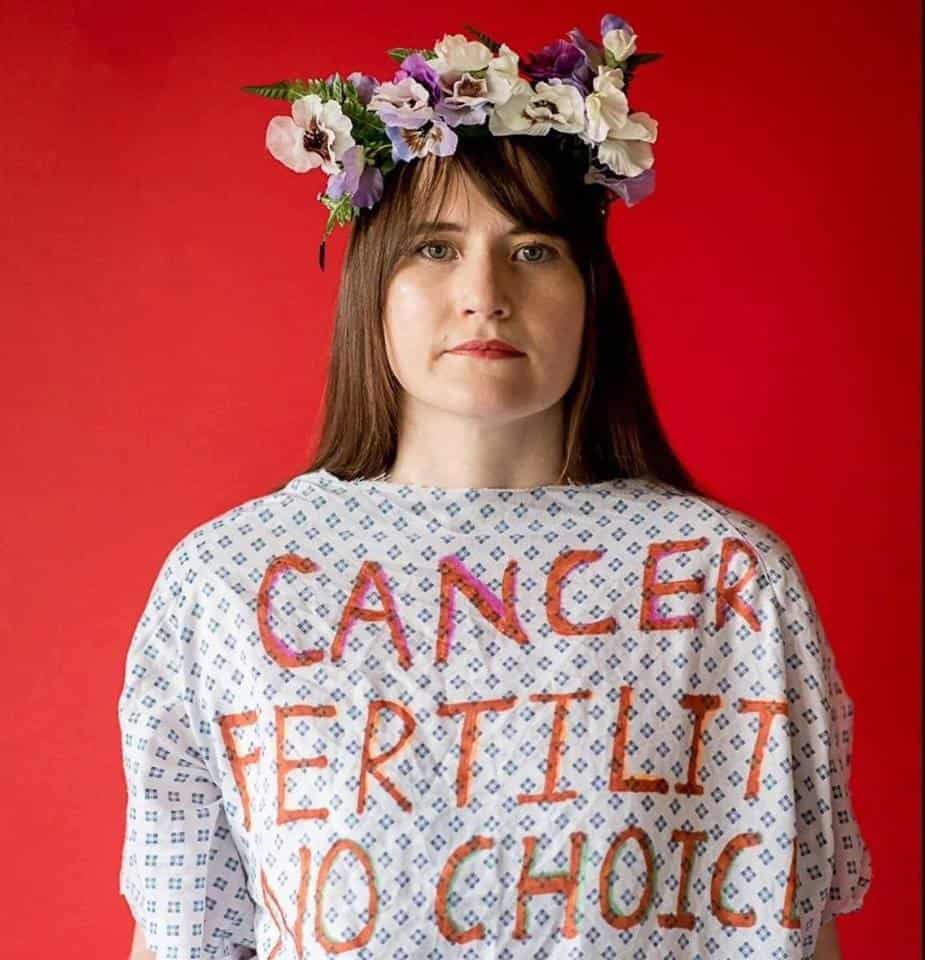 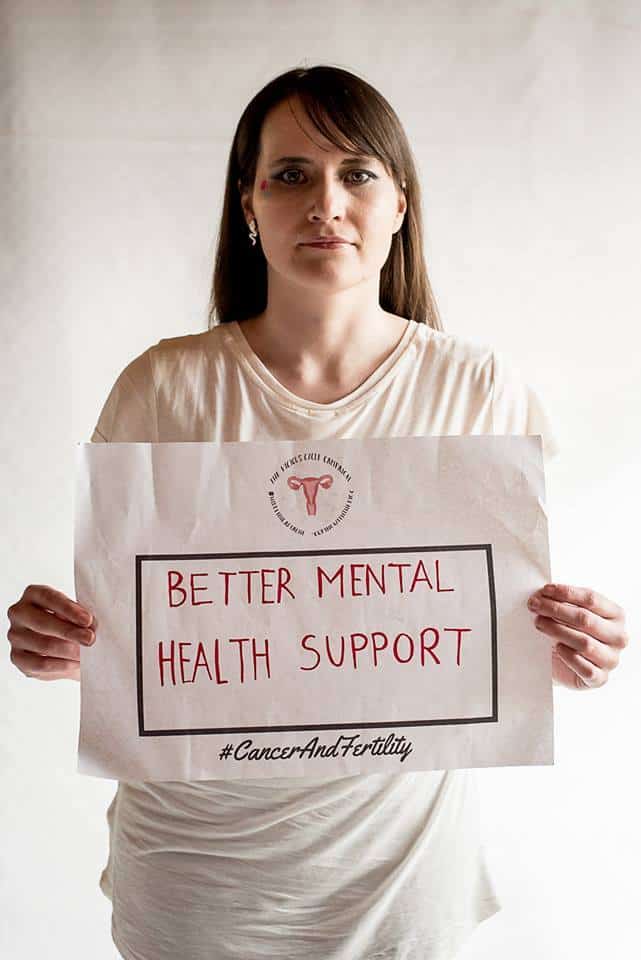 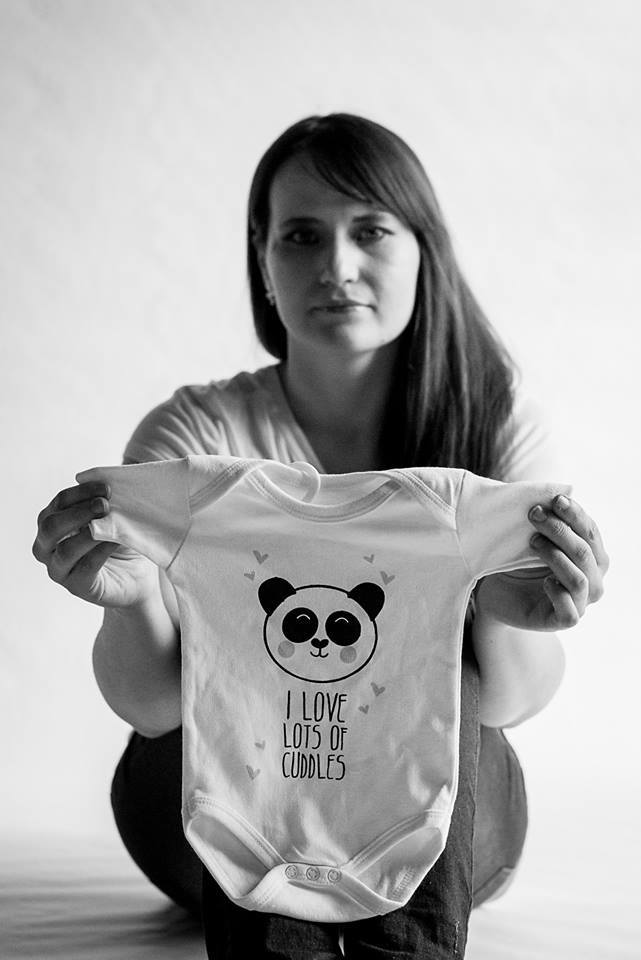 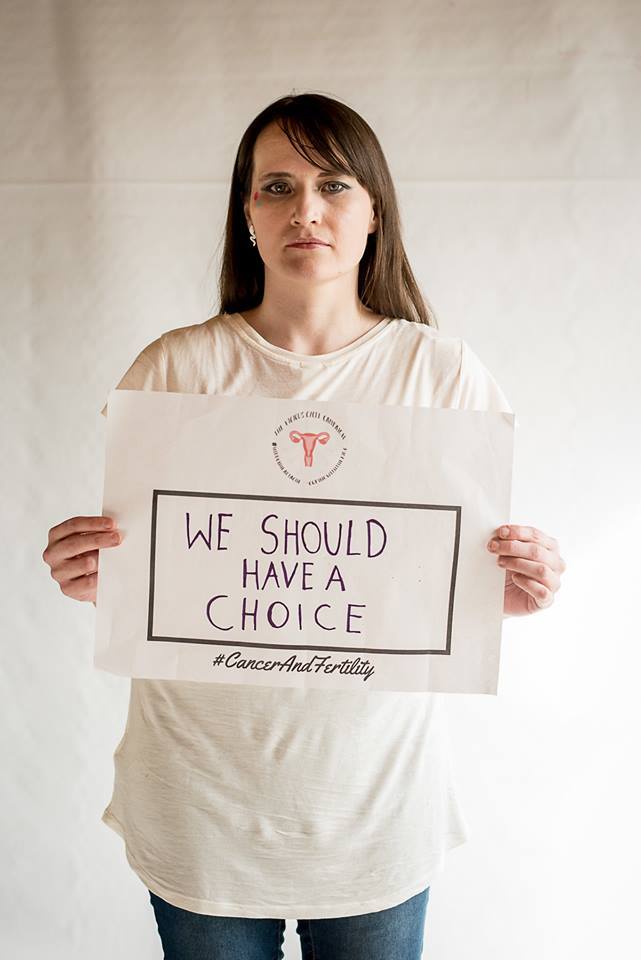 “Thankfully I have now been in remission for 7 years but have to live with life long side effects. Early menopause is a hard one to deal with especially as the Gynecologist I had to see for HRT (Hormone Replacement Therapy) said they could have helped me, if only I had been originally sent to see her.

If only the hospital had a holistic approach for cancer patients.

I am officially launching a campaign for the awareness on #Cancer and #Fertility for all cancer patients called “The Vicious Cycle Campaign” and I’m also using the hashtag #HiddenHeartache because it’s something painful that’s hidden in society especially if you’re young and infertile.

In an ideal I would prefer if all oncologists brought up the fertility subject with every patient because for some patients it’s so traumatic finding out they have cancer that they might not even be thinking clearly enough or may forget to even ask about fertility and that’s why I believe they shouldn’t be putting this pressure on the patient to ask because they have so much to worry about already.”