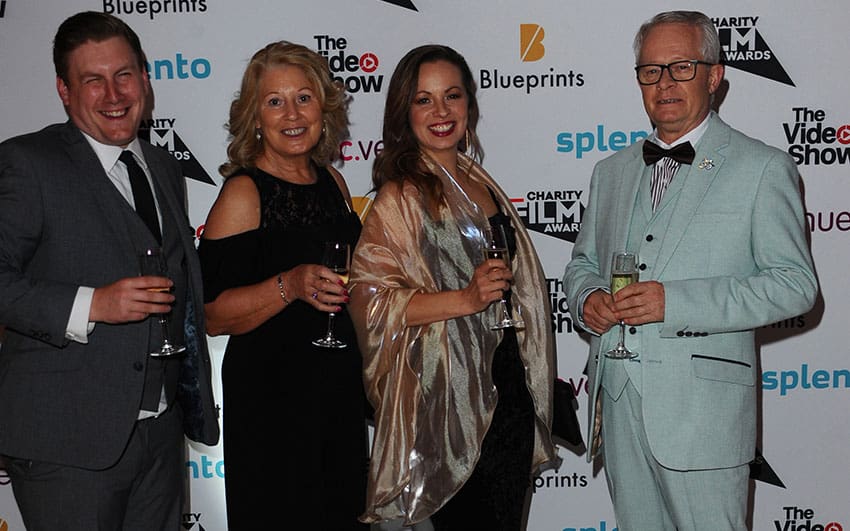 Members of Youth Cancer Trust and those involved with the making of Dance Beats Cancer, a film created to depict the journey of a young person from diagnosis through to reaching a place of support and recovery, attended the 2019 Charity Film Awards in London.

Youth Cancer Trust won Silver in their category, which was an incredible achievement. Gold went to Sir David Attenborough’s film, ‘The Living Thames’.

The event was attended by many well know figures from the world of film, television and the charity sector. Judges included Philip Collins (The Times), Simon Antrobus (Chief Executive, Children In Need) and Marc Brown (Corporate VP, Microsoft).

Wendy Parrott, the originator of the Dance Beats Cancer film and who works for the Youth Cancer Trust, said “We are over the moon winning the silver award for our film, which took over two years to make and features so many people and dancers from the local area. I want to thank them for all their hard work in making the film such a success. This has been great exposure for the Trust and we feel honoured to be recognised amongst the other highly inspirational films which made the finals. Coming second to Sir David Attenborough is a high accolade to say the least!” 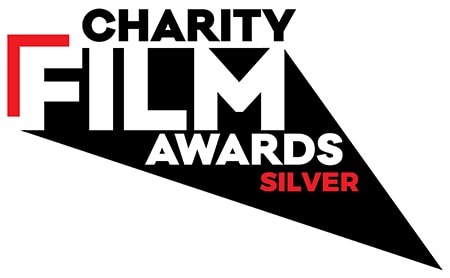 The Charity Film Awards will celebrate the very best films and videos that have been created for registered charities and CICs within the UK. Please note that the Awards are entirely free at every stage for participating charities and there is no requirement for any financial investment from charities whatsoever. Nearly 400 charities enter each year, with 50 Finalists. Winners are awarded for turnover categories, People’s Choice (decided by Public Vote) and an overall Winner. Over 50,000 members of the public vote each year with hundreds of thousands of social media interactions and nearly 2 Million additional views for the videos involved.